ONLY IN AMERICA can:

As the oldest of four girls raised by parents whose 24-hour shifts in fire/EMS and hospital emergency room settings never stopped them from giving back to the community, I have long been exposed to the ideals of service to others before self and meeting practical needs with compassion and skills/training.  Both of my grandfathers served our country in the Army and emphasized patriotism in its many forms during the years I was blessed to have them in my life. Suffice to say, my family plays a significant role in shaping who I am and what I do now.

My day job is to teach the next generation about the US Constitution and the rights and responsibilities of citizenship.  Yet, every day, I see more elected officials working for themselves instead of for “We the People” they represent. It is frustrating to watch as more governing officials become career politicians rather than advocates for constituents.  I am a regular citizen, a patriotic American, a lifelong Virginian, and a woman passionate to defend and protect the Constitution of this great nation. So I’m taking my civics classroom lessons across the Commonwealth and will carry them all the way to Washington, D.C. if elected to boldly champion the six fundamental purposes of government set forth in the Preamble to the Constitution:

I get fired up about big government meddling with ordinary people’s lives in ways that defy the constitutional principles I hold so dear.  I love people of all ages and have spent much of my life working to benefit children, fellow Virginians, and a brighter future together.  With a nickname like "MadamPres," you know I have been bold about sharing what the government can and cannot do according to the Constitution and how the branches of government should function.

Aiming to do right by the conservative causes I hold near and dear to my heart is the goal. To that end, I am constantly talking with others about the fundamental rights to life, liberty, and limited government. I read voraciously and listen to what others have to say on the issues.  I wish our elected officials would care more about doing the job as citizen leaders rather than lining their pockets and trading governance responsibilities for special interests.

I care about all of these things because that is how I was raised: faith, family, freedom.  My time as a paralegal for civil litigation defense firm, working as a public schools teacher, volunteering as a church and community leader, and working behind the scenes at a grassroots level on multiple local, state, and national campaigns has shaped my knowledge, skills, and dispositions.  There has never been a job or project that I didn’t give 100% to when involved in that shared mission. I am confident that now is the time to answer the call to serve. Now is the time for you to join our team to take down Mark Warner's liberal political machine. 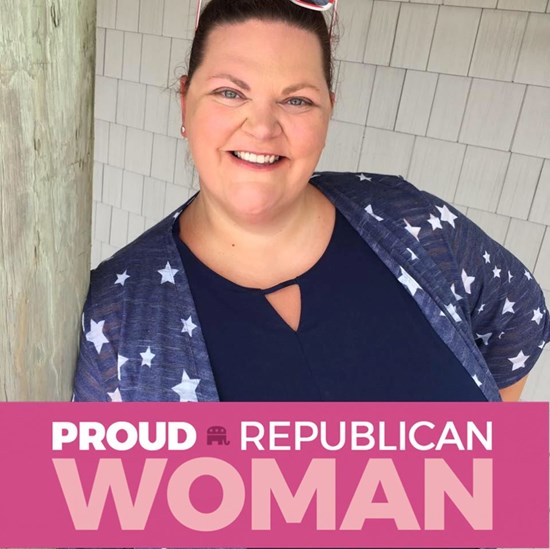 TODAY IS THE DAY - a message from the Baldwinning2020 Team

Why Baldwin is Best for Virginia